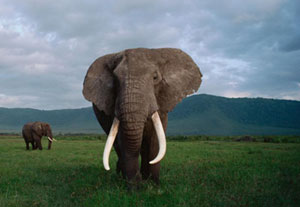 The Kruger National Park nature reserve supports the greatest variety of wildlife species on the African continent. It is roughly the size of Wales, or the state of Massachusetts (USA), which makes it the eighth largest reserve in the world.

It is home to more kinds of mammals than North and South America combined; or Europe and Asia together.

South African grasslands have approximately 30 species per square kilometer  greater than the biodiversity of rain-forests.

Table Mountain in Cape Town is believed to be one of the oldest mountains in the world. Standing at just over 1000 meters  it dominates the city’s skyline. Table Mountain can be seen as far as 200 kilometers out to sea.

And from an Entertainment perspective:

Want to join the discussion?
Feel free to contribute!

Self Catering Vs Hotel Accomodation

Recreational parks in and around Johannesburg
Scroll to top